We have great pleasure in announcing that Rachel Willmott of RHVA has been named the West Midlands England VA of the Year 2019.

Rachel adds the 2019 Regional UK VA Awards title to her multi-award winning collection, having also previously been Midlands Runner-up in 2016, East England VA of the Year Runner-up in 2015, and Shortlisted Best Newcomer VA 2014.

West Midlands VA of the Year Runner up for 2019 is Kelly Kemp of KK VA Services. Kelly started out in January 2018 and so has quickly established her VA business, such great progress in a short period of time.

The presentations have been completed at the immensely popular Midland Business Network Expo, held at Villa Park, the Aston Villa Stadium. Rachel now goes forward to be considered for England VA of the Year 2019. 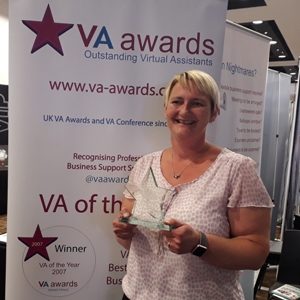 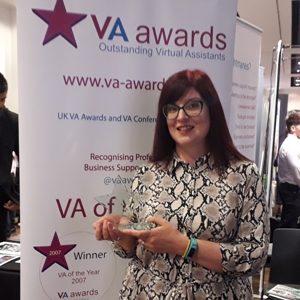 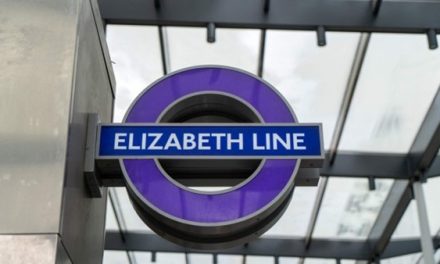 Announcement – pa-assist Member’s Voice Awards – be sure to get involved! 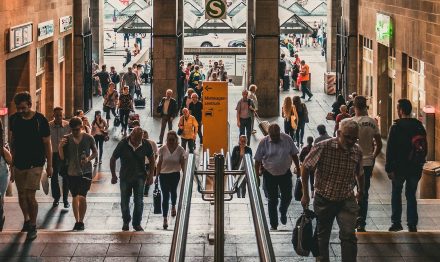