77% of employers claim that they are planning to hire secretarial and support staff in the second half of 2015.

The results of the Robert Walters Hiring Intentions Survey have also shown that demand is highest for junior level employees (54%) with mid-level employees also widely sought (43%).

Anticipated new business opportunities have been cited by 79% of employers as the main factor guiding their hiring strategies.

Sally Martin, Director at Robert Walters, says:
“As the UK economy continues to thrive, employers are preparing for expansion, driving plans to increase recruitment of support staff to help cope with the growth strategy.
“The emphasis we have seen on recruiting junior-level candidates demonstrates organisations commitment to long term career progression, which is a key factor in attraction and retention.
“The preference for permanent staff is widespread, and indicates the confidence in firm’s growth strategies and also the result of a candidate short market.  For professionals seeking temporary work, opportunities are largely to be found in financial services sector as opposed to industry.
To request further information or comment on the Robert Walters Client Hiring Intentions Survey 2015, please contact: 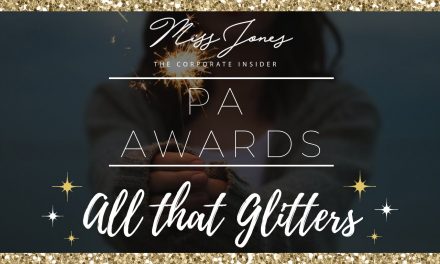