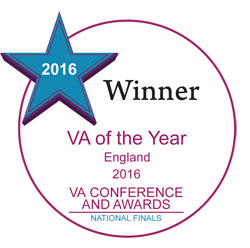 BeMyVA have begun to release the initial details for the VA Awards 2016. With so many of the 2014 and 2015 winners reporting great progress with their business being boosted by the Awards, the Virtual Assistant community have been awaiting news of the 2016 Awards programme.

BeMyVA.com’s CEO, John Palmer says, “The response to the VA Awards for the last 2 years have been fantastic. Since we took over three years ago, we have seen some outstanding Virtual Assistants get involved in the process.

Outstanding VAs – such as Michelle Smith, Jane Cattermole and Heather Grieg have won National Awards in 2014 and gone from strength to strength in developing their skill-sets and business models – similar stories are continuing to carry the banner ofr the professional VA, with 2015 winner Jennie Bayliss of Office Wings in 2015.

We should alos keep an eye out for Best Newcomer winner’s like Tanya Kuhrt (2014) and Gwen Backhouse (2015).

BeMyVA.com’s pioneering Regional approach has proved to be very popular. I am sure we will be seeing more about those we have mentioned today, and other multi-award winning VAs establishing themselves as business entrepreneurs in their own right during 2016”.

Expression of interest for 2016 are now welcome – please send an e-mail for your 2016 entry docs to support@bemyva.com, First deadline for some of the Regional entries are 15th April 2016. 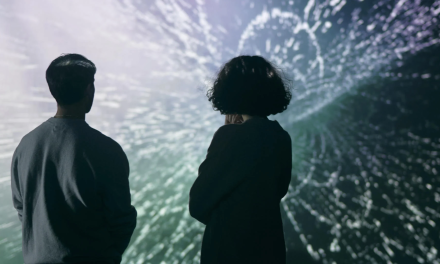 Barbican launch ‘Our Time on Earth’