The first annual Manchester PA of the Year Awards has recognised nine of the most outstanding secretarial and support workers in the region and attracted an audience of over 250 guests.

The awards, co-hosted by Robert Walters and the Manchester PA Network were held at the Imperial War Museum in Manchester and aim to celebrate the essential contributions made by secretarial and support staff to the success of businesses in the region.

Across the nine categories, the winners were;

THE 2015 MANCHESTER PA OF THE YEAR – Debbie Grimshaw, Brother UK

ABOVE & BEYOND (Sponsored by ITV) – Lesley Ward, Peel Media

“We have been overwhelmed by the enthusiasm and interest from entrants and sponsors for the Awards. We’d like to congratulate not only the winners but all those who were nominated, and thank them for all their hard work.”

“It is extremely encouraging to see how keen businesses in the region are to celebrate the hard work and achievements of support professionals and the contribution they have made to the success of businesses in the North West.”

“We’re immensely proud to work with the Manchester PA Network to create the Manchester PA of the Year Awards. We know the impact secretarial and support staff have had on driving business growth in the region, and we’re delighted to have the chance to celebrate their contributions.”

“After the success of last night’s event we know that this will be the first of many annual Manchester PA of the Year Awards.”

“We started out four years ago with our launch of 50 PA’s and now here we are with over 500 members on our network and having just hosted the inaugural Manchester PA of the Year Awards. This has been an aspiration of ours for a long time and with the valued partnership of Robert Walters this is the start of years to come.”

“The support and atmosphere in the room for the PAs was overwhelming and to finally be able to recognise the hard work we as PAs do is such an achievement. We believe the success of last night’s event will encourage more companies to recognise the work support teams provide.” 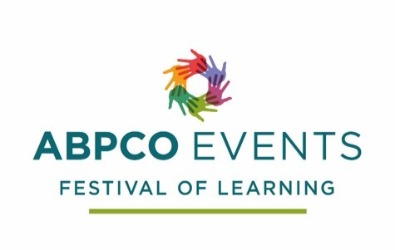