The Members Voice Award nominations are now closed for 2016, and Member’s voting will now commence at Midday on 20th October 2016

Our thanks to all of you who have contributed your nominations for this year’s MVAs.

We are now considering all of the Nomination votes cast, and the additional suggestions for the voting stages and a small number of new categories. Some great ideas being shared so far.

Keep up to date with announcements via the News section of the site, the regular newsletters – and, of course, Twitter: www.twitter.com/pa_assist.

The winner of our MVA Nominations free prize draw is: Lynn Kiss of Epiq Systems, based in London.

Lynn will receive a fabulous bottle of our preferred bubbly, Vueve Clicquot!

The Conference and Hospitality Show 2019 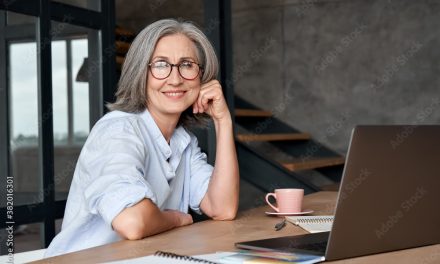 Ageism in the Workplace Spikes due to Covid-19 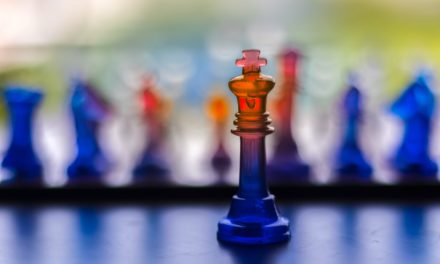 VA Network active in Warwickshire and beyond?