The opening scene for the kick-off of the 2018 UK VA Awards was the fourth North West VA Conference 2018, organised by Executive VPA founder Joanne Hawkins and her dedicated team.

As the end of the event’s second day learning programme came to a close, the announcments and presentations were made for North West England’s VA of the Year 2018.

From the initial line-up of short-listed candidates, The panel of Judges had been reviewed down the candidates down to the last 2 finalists – with the announcements as follows:

Winner Social Elf has been operating as a Sole Trader VA for more than 5 years in business – originally set up in 2013 and approx 18 months ago rebranded to assist the changes in range of services the business offered from her base in Cumbria.

Runner up Genavieve Fairbotham set up Next Gen Virtual Assistant in 2017, becoming established as a Limited Company at the beginning of 2018 and offers a full range of VA services with a ‘one-stop-shop’ facility for her clients.

Amanda Ryan now automatically qualifies for this year’s National Final for England’;s VA of the Year, later in 2018. 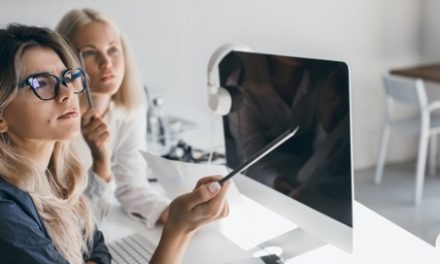