The ICCA UK & Ireland Chapter Annual Conference held in Harrogate last week was the biggest to date, with more than 110 attendees.

Of the delegates from UK, Irish and international venues, destinations and suppliers more than 50 were first time attendees.

Harrogate Convention Centre hosted the two-day conference, which included education, personal development and case studies of successful association events.   It also gave delegates the opportunity to engage in a unique CSR activity to build prosthetic hands for the #GiveAHand charity.

The conference included the final of this year’s competition for a member to win a space at the 2019 ICCA World Congress in Houston.  The four shortlisted finalists, who have all been in the industry less than three years each gave a video presentation as to why they should attend.  The winner was Jack Owens from the Fáilte Ireland association conference team who said: “Not only did I have great fun making the video, but I also got to network with my industry colleagues at the UK & Ireland conference. I was struck by how many people showed a sincere interest in the topic and wanted to know more. I was delighted to win such a prestigious competition by speaking about a topic which has help me grown both as a young professional but also as a young man. I cannot wait to attend the ICCA World Congress in Houston Texas later this year.”

The gala dinner took place in the Harrogate Royal Hall with entertainment provided by West End stars The Globe Girls.

Diane Waldron, chair of the ICCA UK & Ireland Chapter commented: “This was the most successful ICCA conference held here in the UK. The numbers were great as was the content and entertainment.  However, the real difference was the number of first-time attendees.  Their energy and enthusiasm really brought the event to life and I am looking forward to seeing the value they add to the association moving forward.”

“Thank you ICCA UK & Ireland Chapter committee for a fab conference.  You really hit your target by bringing a bit of the ICCA Global Conference to our chapter.” Jill Manley, ICC Wales.

“I had a wonderful time at the ICCA UK & Ireland Chapter Conference this week. It was a really insightful and moving event,” concludes John Martinez from ShockLogic 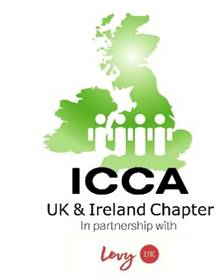 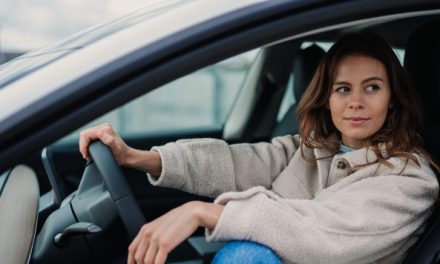 Recommend your favourite Service Providers for inclusion in our Directory Listings