Figures from the Robert Walters UK Jobs Index, which charts vacancy numbers posted to online platforms, has revealed that the number of secretarial and business support jobs advertised year-on-year in Q2 has increased by 33% across the UK according to research from specialist recruiter Robert Walters.

Growth in vacancies was strongest in the Northwest at 33%, closely followed by London and the South East (29%) and the Midlands (28%).

Demand for secretarial and support professionals has also grown compared to the first quarter of 2015, with the overall number of vacancies up 12% over this period.

“Business confidence has shown further evidence of growth with a post election bounce and with that we are seeing a demand for secretarial and business support staff. Retail, manufacturing, property and construction sectors have experienced accelerated growth in the last 3 months.

“Senior executives capitalising on the opportunity to take advantage of recent economic growth and delivering on their business strategies need the support of a high quality team. The personal and team assistant are at the core of this group.

“They contribute significantly to the impact and performance of a department and we have witnessed demand for high calibre individuals on a temporary and permanent basis.”

Robert Walters is one of the world’s leading specialist professional recruitment consultancies and focuses on placing high calibre professionals into permanent, contract and temporary positions at all levels of seniority. The UK business recruits across the accountancy and finance, banking, HR, legal, IT, sales, marketing, risk, compliance, tax, treasury, procurement and supply chain and support fields. Established in 1985, the Group has built a global presence spanning 24 countries. 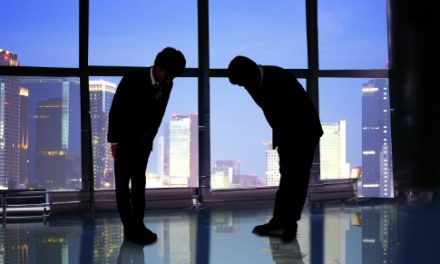 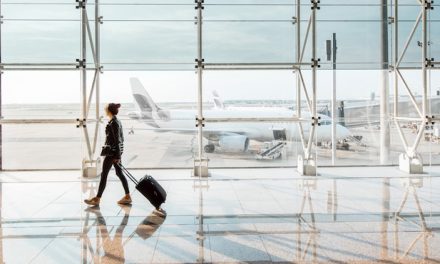 Combining a work trip with a holiday