Happy New Year for 2019 – a fabulous year to look forward to!

Happy New Year to all our members, supporters, partners and sponsors.

We have so many exciting topics and tasks to bring to your attention in the forthcoming months!

Of course, we all look forward to the excitement of the array of upcoming events, with February seeing the first Birmingham PA Forum Conference and the newly branded The PA Show 2019.

So, 2019 will see pa-assist.com reach another milestone – celebrating our 20th year anniversary in business. Starting the set up of business operations in the latter half of 1999, our founder Mike Caridia and his talented and hard working team published the first newsletter in May 2000. More news on that in the weeks ahead.

This month also sees our Members Voice Awards for 2018 build up steam, as the final stage votes finally begin to be cast.This year’s MVAs celebrate their fifth anniversary, and they will be announced and presented at The PA Show, Olympia, London on Tuesday 26th February 2019.

February, will also see the UK VA Awards reach their annual crescendo with the Grand Finals deciding who will be named as UK Best Newcomer VA 2019 and the UK Outstanding VA 2019.

Taking inspiration from the MVAs, the UK VA Conference has this year launched the Virtual Assistants Voice Awards (VAVAs) for the 2019 UK VA Conference on Wednesday 27th February 2019, also at Olympia, London. Announcements and presentations will take at the UK VA Awards session at the Conference.

So,the first few weeks of 2019 will certainly keep us busy!

Please do drop by and say ‘hello’ if you are visiting The PA Show at Olympia, London towards the end of February, and don’t be afraid to get involved – cast your votes in both of the Awards (see above) and look to see if your favourites manage to scoop one of those coveted Awards! 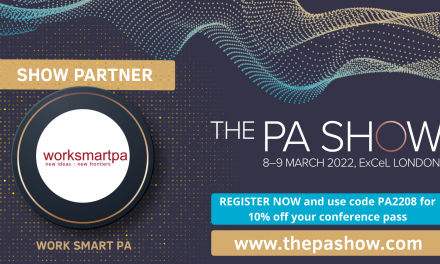 Artificial Intelligence and the role of the PA? 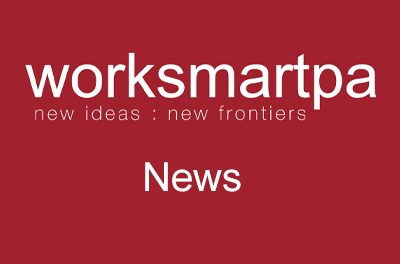