The latest Robert Walters UK Jobs Index has revealed that job vacancies for business support professionals rose by 32% in the first quarter of 2017 compared to the same time last year.

Executive and team assistant roles formed a significant percentage of the number of roles advertised, accounting for 10% overall.

“After a slowdown in hiring during the second half of 2016, employers are now looking to grow again, and highly skilled and experienced business support professionals are a vital component of this.”

Team assistants and executive assistants have been particularly highly sought after. Experienced professionals with the capacity to take on aspects of project management within their role and manage the needs of multiple stakeholders are in notably high demand.

For further information, please contact Alan O’Doherty on alan.odoherty@robertwalters.com or 020 7509 8839 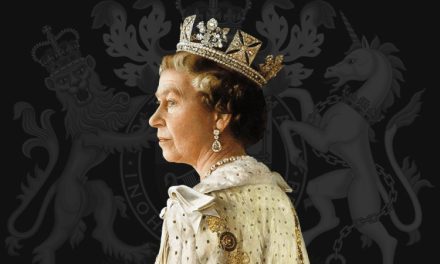