BeMyVA announces VA of the Year, South of England Region

Tuesday 23rd September 2014 – an event that attracted a keen mix of EAs, PAs and VAs to listen to the (very recently) past President of the Association of Celebrity Assistants (UK): Deborah Shaw, with Prize draws and the VA Awards for the South of England.

The venue was the newly refurbished Sandy Park, Exeter, Devon, the home of top Rugby Union side Exeter Chiefs, that has undergone a £15million refurbishment as part of the preparations for the ground being an official venue Rugby Union World Cup next year.

For those that negotiated the barriers to entry, (as they were literally applying the last of the finishing touches), our event attendees got a preview glimpse of the fabulous new facilities.
With friendly staff and excellent meeting and venue space, Sandy Park is also in a great location just off the M5 at junction 30. 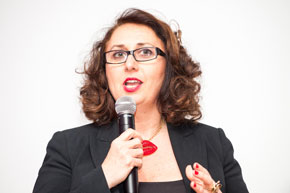 After the initial introductions and networking, Deborah Shaw, got the evening off to a roaring start with her fascinating insight to life as a PA to the rich and famous in Hollywood and around the globe. Numerous questions followed as the audience wanted to share in Deborah’s amusing and informative anecdotes.

BeMyVA.com CEO, John Palmer welcomed the founder of the Exeter PA Network- Kim Glover of Michelmores, and Kim’s colleague Rebecca Eccles of Michelmores andalso an organiser for the Exeter PA Network. John also welcomed Phillippa Goodwin of The Essential Personal Assistant Ltd – a previous winner in 2009 of the Outstanding VA for under 18 months in business – a category that has been replaced under the new format for 2014 of Regional and National Finals.

John then announced the winners for the VA of the Year, South of England Region – as follows:

Runner-up: Amanda Johnson of Your Executive Secretary
Winner Dawn Lane of Your Office On Line

Dawn now goes through to the VA of the Year final for England – to be held at 1pm on 8th October 2014 at the office* Show in Olympia, London. 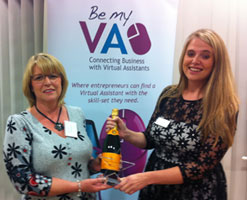 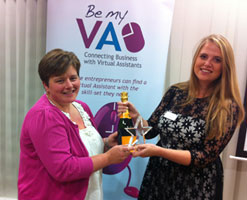 Congratulations to Dawn and Amanda

In addition to some more networking, we were joined by Exeter Chiefs most recent recruit – re-joining the club from London Irish – Patrick Phibbs. Patrick was invited to perform the prize draws and present the winners for:
(1) A bottle of Veuve Clicquot Champagne
(2) Ladies and Gents hairdressing vouchers from Crew 2 of Exeter.
(3) 2 tickets to a top Exeter Chiefs game

All voluntary donations are being collected for the Devon Air Ambulance @DevonAirAmb – a fund-raising project that will be carried on to office*2014 with donations on a voluntary basis and a free prize draw. 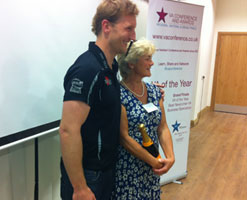 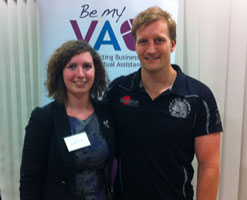 Our thanks to Kim Glover and Rebecca Eccles of Michelmores and the Exeter PA Network; Karen Shear of Crew 2 Hairdressers (Central Station); Exeter Chiefs and Sandy Park; Pitman Training for their ongoing support and sponsorship 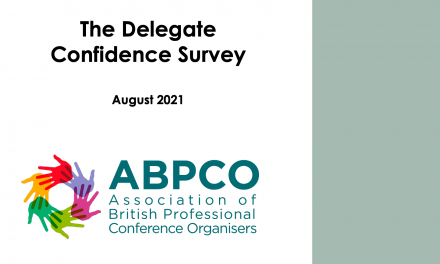