home » WorkSmartPA News » Is Bullying On The Rise Because We Are Reaching Boiling Point?

Is Bullying On The Rise Because We Are Reaching Boiling Point? 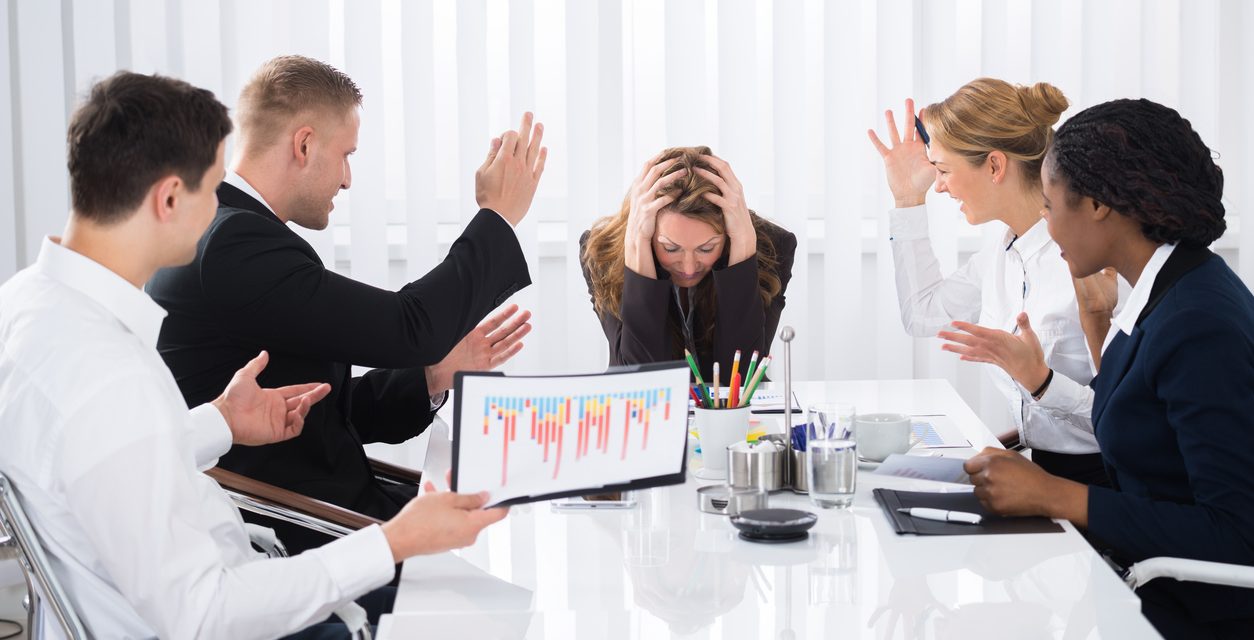 Statistics show that one in four of us has experienced bullying at work. Analysis conducted by law firm Fox & Partners revealed that bullying claims increased by 44% from 581 to 835 between March 2021 and March 2022. As we are increasingly feeling the pressures of the energy crisis, skyrocketing costs and the after-effects of the pandemic, many of us are reaching our boiling point. We know that stress is strongly associated with emotional difficulties and a reduction in our ability to regulate ourselves, which may be a direct explanation as to why bullying is so rife at the moment.

Calculating the extent of bullying in an organization is still very challenging. Whilst harassment is unlawful under the Equality Act 2010, bullying is not. There is also no legal definition, it’s about perception.

The onus is on targets to prove what is happening and to collect evidence thereby reliving it again and again, but the unfortunate truth is that bullying tends to happen when no one else is around and it is hard to identify a pattern of this kind of behaviour because a bully may choose to attack at different times and places. This makes it challenging for the target to pinpoint the bullying, and they may feel that it is pointless and risky to raise the matter, resulting in them gradually losing all confidence and their mental health suffering. In fact, most targets of bullying don’t recognise it as that, however, thousands of employees each year turn their back on their employers and move to pastures new that feel safer, whilst still carrying the burden of needing to recover and regain confidence.

But we know two things.  Bullying at work is often a symptom of outdated hierarchical processes causing abuse or misuse of power. Trying to keep control in a VUCA world full of stress and pressure is lending itself to a command and control management style whereby exerting overbearing and manipulative behaviours is the go-to.

Secondly, organisations that actively create a safe culture can break free from systemic bullying. A safe culture breeds trust and respect which removes the fear of voicing thoughts and feelings – this is a culture which enables and encourages inclusion. Even if the best way to deal with bullying is to change workplace culture there is still a problem.  Workplace culture is usually set by the people at the top and bullying often stems from those very same people.

So what are the solutions?

Understand that if you are turning a blind eye, you are part of it. We need managers who are sufficiently in touch with their people, who want to see and understand what is happening and not show wilful blindness. The system is usually biased against the target. Words that the bullying will stop aren’t enough. The acid test is does the bullying stop as a result of any action taken. Denying there is a problem means we are propagating and supporting it.

Bullying-free businesses regularly check if their protocol is fit for purpose including safe reporting systems, mediation, and formal grievance processes but these very processes may be token or even be contributing to the issue. Most targets look for support outside their company as they don’t trust the processes that are there to help them.  Is HR there to protect the company or the target?  If you don’t feel the HR team has your back then raising issues can feel pointless and risky.  Are complaints actively investigated in every business? Or have the leaders already made up their minds before the process has even started?  During the course of research in one industry I talked to, 100% of women said they would not use a reporting system for harassment because “when you become the whistle-blower the system tends to spit you out because you are making waves and it’s easier to blame the victim than address the core issue”.

Seek employees with high CQ. Culturally intelligent organisations have greater levels of trust and tolerance. They enjoy the benefits of better productivity, recruitment and performance, and less talent loss, bias and conflict.

Remedy power imbalances.  Senior management empowering junior workers means having to put their own egos to one side. By moving away from excessive hierarchy and distributing power throughout the organisation, employees can thrive.  In the oil and gas industry where safety is a core value, even the most junior person is ok to call out the most senior person, primarily for health and safety reasons. It takes a lot of effort, work, consolidation and driving the message to get to that place.

Prepare managers better for the emotional work of being someone’s boss and teammate.  This requires a fundamental shift in what we want and expect from our working lives and relationships and a real understanding of the importance of mental health. We need far more training in this. Saying to someone who is being bullied, “Oh you know what he’s like … he doesn’t mean it,” minimises the act and that doubles the trauma.

Stop the drama triangle. Stephen Karpman’s Drama Triangle models the dysfunction of social interactions and power games and ineffective responses to conflict between the roles of a rescuer, persecutor and victim. In the workplace when a target tells the aggressor that they feel bullied, the bully sometimes denies it and then turns it round so they become the victim by saying they are being unfairly accused. What is needed are the skills to help one of them to not play the role and to break the triangle, not becoming the rescuer in the process.

Everyone needs to have a voice. Things can get heated but if problems are openly addressed and respectful communication is welcomed, this breeds trust which takes out some of the fear.

Inclusion and diversity cannot be buzzwords to which we merely give a nod. Sexual orientation, ethnicity, age, and gender discrimination are often components of bullying.  Not wanting to be around people who don’t look like us no longer has a place in the workplace. Integration, inclusion, respect, equality and diversity need to be at the heart of any business looking to ensure a reduction in bullying and harassment.

People have a right to feel safe at work.

Having a mindset of abundance rather than of poverty will help attract the right people, those who believe in values and purpose. 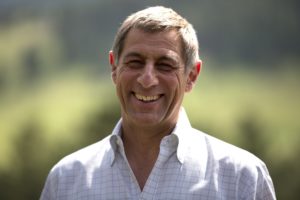 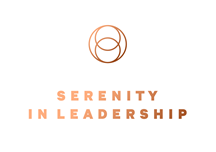 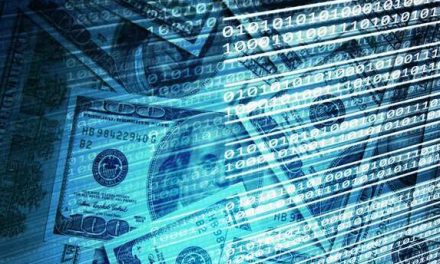 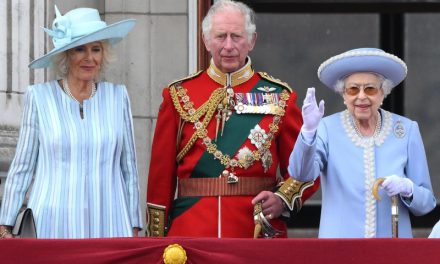 Goodbye to The Queen – Long Live the King